We are delighted to have held our first writing workshop of the year recently, led by renowned local poet Adam Crothers. It was held in the Lightfoot Room of St. John’s College. Adam is a Northern Irish, Cambridge-based poet whose first book, Several Deer, was released to wide renown in 2016. In a review, the London Magazine praises his style as having the “deft ability to be both virtuosic and self-effacing”, where the Irish Times notes the ability of his writing to develop “affect and feeling with ingenious suddenness”.¹² You can purchase Several Deer on Carcanet here or on Amazon here. 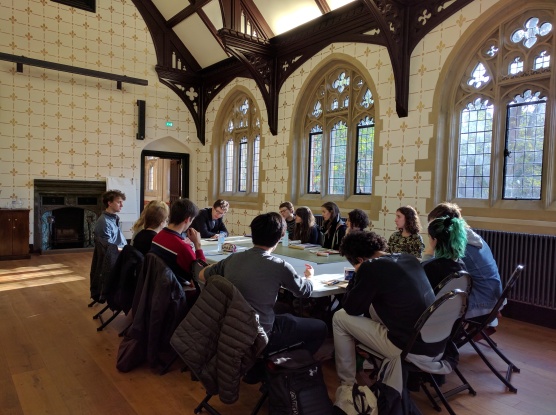 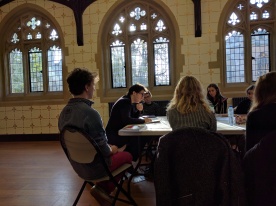 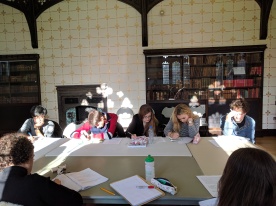 His workshop went down a roaring success, moving through reflections on styles used in the writings of Anthony Madrid, Emily Dickinson and Claudia Rankine right through to an ekphrastic exercise responding to an eclectic selection of TripAdvisor reviews. The session finished with attendees creating written responses to travel postcards and a short tribute to the late, great Leonard Cohen. 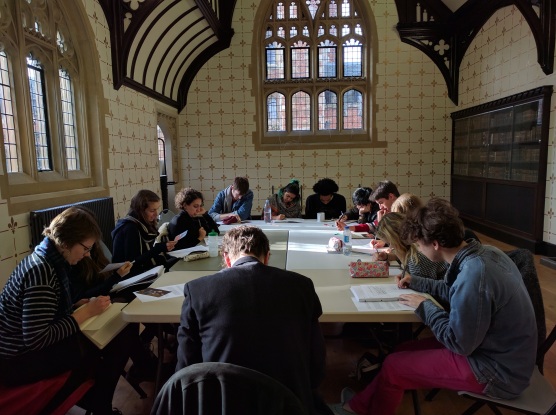 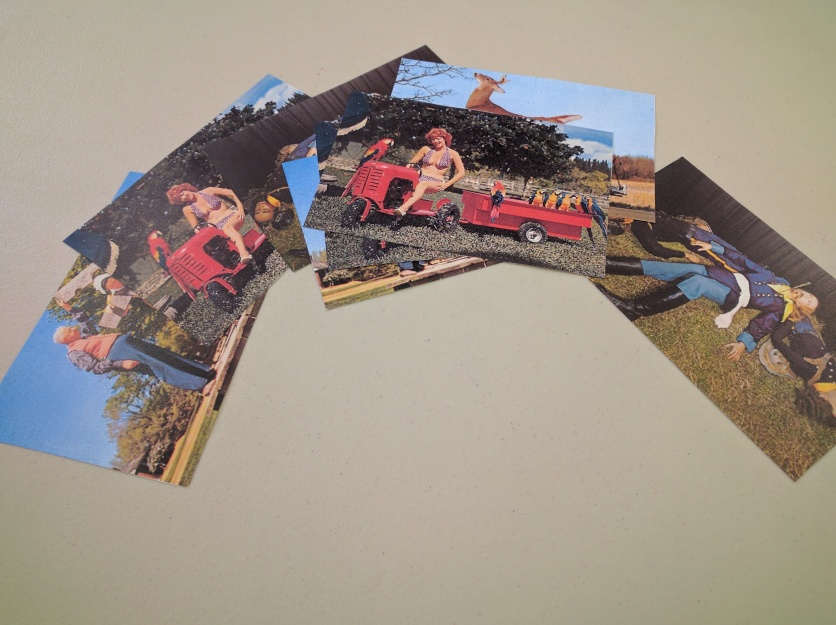 Look out for more Notes workshops in Lent Term (join our mailing list to be instantly notified), both writing-based ones and a potential Intro to Spoken Word workshop! Watch Adam recite “Muse”, a poem from his collection in Several Deer.

¹Link to the Irish Times review.

²Link to the London Magazine review.

Photos from a beautiful evening in honour of issue 60, documented by @julian.lemke.photography ! Hugs and love to everyone who came to support us, we’re so excited to keep growing and doing gorgeous things!🌝 Thank you to @hotnumberscoffee for hosting! Xxx
Cover reveal for issue 60, Notes on November ! @ceclkart channeling mercury retrograde energy in this beautiful design ❣️ grab a ticket for our launch on Thursday (link in bio) to pick up a copy of the zine and have your tarot read!
Photography by Joe Wills, published in Notes on Nudity. Submissions are open for Issue 60 (unthemed) for a few more days! Get your work into submissions.cam@notespublication.com by 12 noon, Fri 1 Nov 🦜📝🌅
There’s still time to submit to the next issue of Notes! This one is unthemed 🃏 send us your poems, teeny essays, short stories, drawings, paintings.... // submissions.cam@notespublication.com // deadline noon Friday 1 November // we are very excited to announce that this upcoming issue will be launched in @hotnumberscoffee ☕️
Thank you so much to everyone who came to our 59th launch last night! We loved all your poetry readings and life drawings 📝🍑🍐Featured in Notes on Nudity x Clare College Life Drawing, issue 59 -> Jessie Lloyd — Glasgow School of Art 2017-present — Oil on canvas (2016) (60x40cm)
Kiki Smith, Earth (2012) // Spend the final days of summer getting creative for ‘Notes on Nudity’ (issue 58) x Clare College Life Drawing. Deadline 12 noon, Fri 11 Oct. send us your poems, short essays, b+w photos and drawings, paintings, films... -> submissions.cam@notespublication.com

Shortlisted in The Stack Awards 2016: Student Magazine of the Year